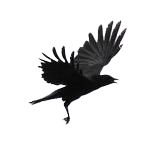 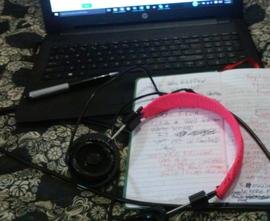 I've written a series of poems that deal with Latin aphorisms in a similar manner. I've been working on a collection about the later music and life of Claude Debussy just before and during World War 1 and this poem will tentatively be part of that. The Latin, to some extent, is an affectation mimicking some of the poetry from that era. "What Will Be Remembered" also touches on some of my ideas about quantum physics, it asks a question that isn't there. It's like Schrodinger's question mark, the two different ways of using the word "What" in a context like this.

What Will Be Remembered

The cartographers and the surgeons,

What will be remembered

The romantics and the exhibitionists opening themselves up wide for the cameras,

Never make it out, once they enter the camouflaged crematorium it’s lights out for the obvious

Best hire a professional to carve it into your skin

The white line where the stitches were removed, like a flaw in a pearl

The last crumbs from the miracle,

The moment they reach inside

The old languages reduced to a smirk

What will be remembered

Implied in the humming of modest lightning rods

An inheritance of sterile hummingbirds