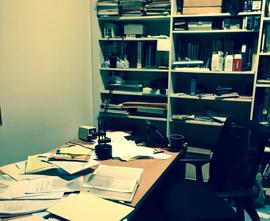 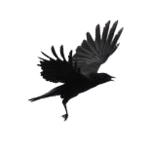 About the poem: The poem, "The Apprentice" is a response to an historical document, a diary kept by a German executioner in the 16th century. After writing it, and thinking about the current political climate, I began to see unsettling parallels. How do humans learn how to kill and remain sane in the aftermath of their actions? How are "undesirable" members of a population treated? Who is punished and who is not? These are some of the questions I was thinking about as I wrote this poem.

Farm animals, and stray dogs follow,
brought by the knacker for a small tip.
Dumb, rough necks severed as practice.

Frantz's first. Branded and bound.
Kicked to his knees. Then the blade
swings down, a bright steel arc.

Death by his trained hand, a balm.
No plague hallucinations, or long hungers
or the threat of the red painted hen.